A rich ancestary of antiques 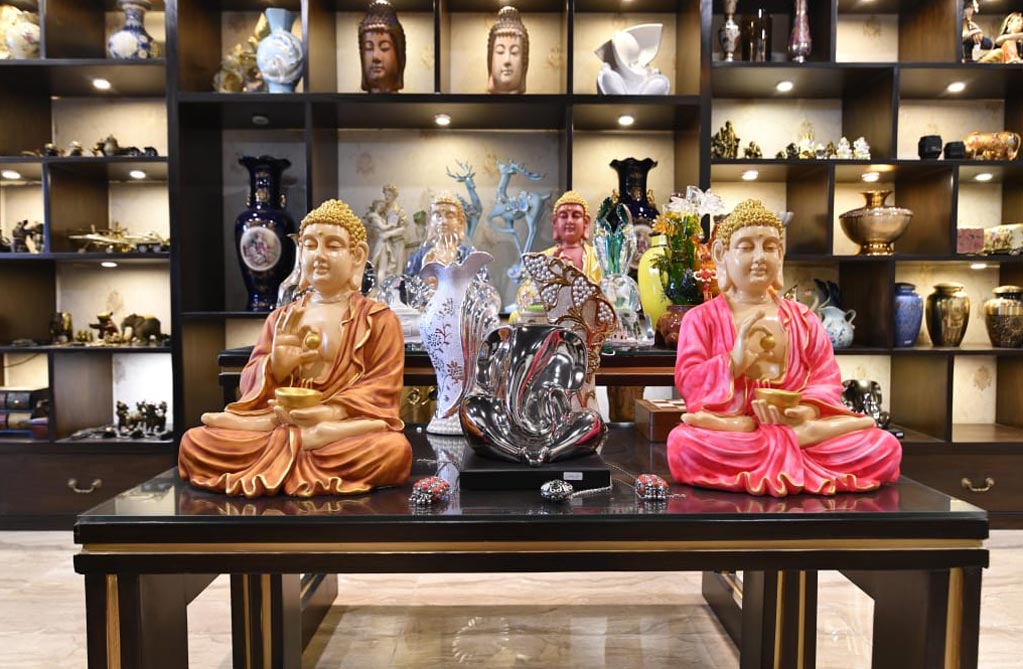 India is a country once celebrated as the golden bird. There is no dearth of information on how royal and rich India was in the ages gone by. The artefacts unearthed by the archaeologists in their excursions are evidence of the rich cultural heritage of India. Though abolished today, royalty used to flourish in this country which once was a conglomeration of several kingdoms. Naturally the heritage passed from generation to generation preserved in the museums of art and culture show a collection of vintage artefacts used by the kings and queens during their reigns.

One of the oft viewed and appreciated of these artefacts are the vintage furniture. The beauty of these pieces carefully crafted by expert hands of the craftsmen of those days make you wish you could travel in time, if only to experience the luxury of using these antique furniture. In fact the intricate designs used in the furniture manufacturing in India has garnered praise across the globe.

Very few know that furniture making has been prevalent in India since the time of Vijayanagar Empire during 1336 AD. The skill was heavily influenced by art and literature of the country. The craftsmen were held in very high regards and furniture making was more of an art than a trade. The kings form the Southern region of the country were often patrons of these artistic beauties. The conventional furniture items could be found in ancient temples.

A Rich Variety in Furniture

While most people imagine a very standard sofa and table combination when thinking of furniture, but India being a tropical country has several states with differing climates which results in specific needs, in terms of clothing as well as basic accessories like furniture. For instance, Rajasthan experiences extremely hot climate, due to which people often slept on floors. Thus, during the ancient times only utilitarian furniture were incorporated in the household, such as low chairs or charpoys. As a result of which the low rise chairs and tables became a signature style of Rajasthan, sold today by the same name.

While the Indians in themselves had a rich art heritage, the settlement of Portuguese resulted in a western influence in the Indian art. The Portuguese commissioned Indian carpenters to make furniture similar to those back in Portugal. Though Indian carpenters were precocious in adapting the foreign designs, but they did not hesitate in giving those furniture an Indian touch. Resultantly we had an artistic blend of east and west.

After Portuguese, the foreign culture continued influencing the Indian furniture making as the British, French  and Dutch subsequently commissioned Indian carpenters to make their furniture in the replica of the ones they used back home. This amalgamation of European sensibilities and Indian craftsmanship was called Anglo-Indian furniture.

During the olden days, Teak wood, sheesham or Indian Rosewood dominated the Indian antique furniture scene. But with the introduction of the western sensibilities, Ivory and ebony along with mahagony started being used. You will see that most of the colonial times furniture are made of mahagony, dark in colour and sturdy in composition. These woods were not prone to termites and thus lasted for ages. Those who still have old furniture from the time of their forefathers can vouch for the sturdiness of its wood. However, with mahagony and difficult to comeby and became expensive, it was slowly and surely replaced by equally sturdy and durable teak wood.

With the entry of the Mughals came the artisans with a sufi touch and Persian art. The designs used in wooden doors and furniture became more and more intricate. Even till today, the royalties swear by the mughal style furniture. The rich of the olden days still swear by  the antique beauty of these furniture’s.  Mughals artists found teak wood to be apt for their woodcraft.

At Curves & Carvings, we attempt to bring back the glorious past by introducing some of the finest vintage designs in our wooden furniture. The collection will warm your heart and make you want to pick up just about every piece. So check the collection online today at curvesandcarvings.com to make a choice of your vintage collection for the new house or the renovated one.

(Vikas Maini founded India’s first and only website selling Customized luxury teak wood furniture (www.india.curvesandcarvings.com), specializing in Antique and Vintage designs, with showrooms in Mumbai, Chandigarh and Patiala. Vikas is B.Tech & MBA graduate, and has worked with MNCs like Mercedes-Benz, Nissan and other in their Sales and Marketing function for 12+ years before starting Curves & Carvings)

Exploiting the Wooden Artist: A looming demise of one more traditional art July 29, 2019

My Quest to find Designer furniture for my Home July 29, 2019

A History of Woodworking and Its Influence in Civilization September 23, 2021

Explore the Latest Trends For Your Bedroom April 19, 2021

All That You Should Know About Getting Finest Wood Furniture April 13, 2021